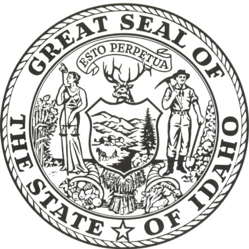 CHALLIS, ID – On a recent Saturday morning, a homeowner noticed paint blisters forming on the wall of his modular home. The man was home with wife, daughter and granddaughter when he realized there was a fire in the home’s wall. The family quickly took action by calling the fire department, shutting off the breakers to the furnace, knocking a hole in the wall, and spraying the flames with two portable fire extinguishers. They were able to prevent the flames from spreading until the fire department arrived to completely extinguish the fire. The Challis Fire Chief told reporters that “he pretty much saved the trailer with his fire extinguisher.”