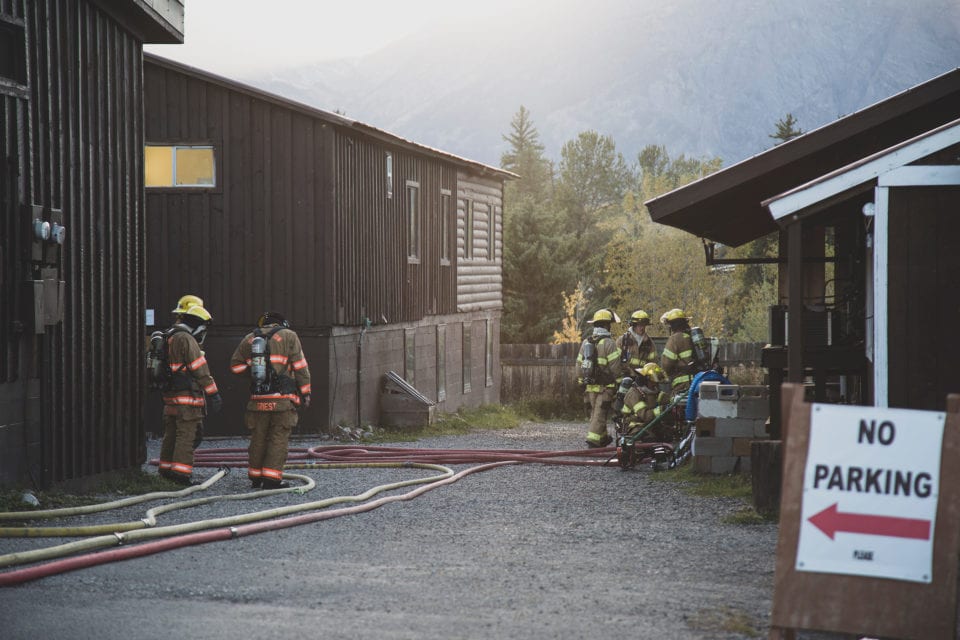 Moose, WY – Multiple fire, EMS, and law enforcement units were called to a structure fire at a Wyoming vacation destination where several hundred people were attending a large dinner event. When authorities arrived, bystanders reported that all occupants had been evacuated and that the fire had started in a commercial kitchen. Resort staff had already successfully suppressed the majority of the fire using portable extinguishers. No injuries to the public or emergency responders were sustained, and fire damage was limited to the kitchen thanks to the quick action of resort staff and their use of installed portable extinguishers.