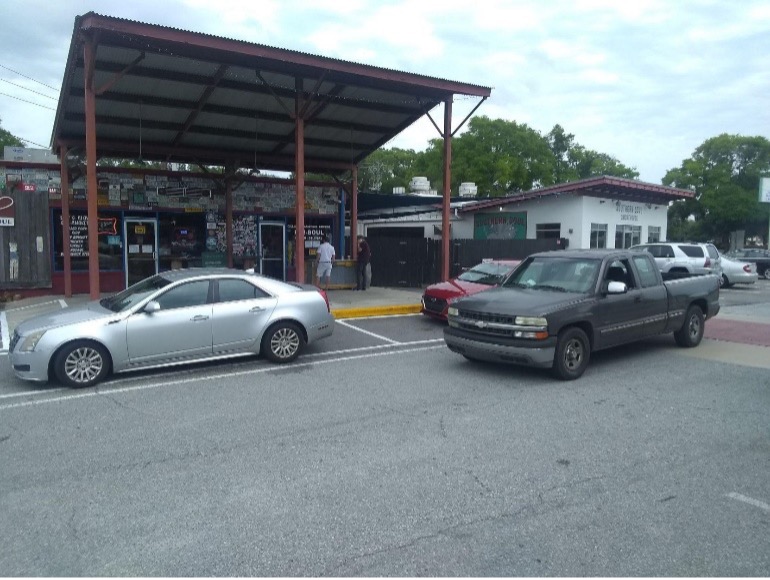 Simons Island, GA – An employee at a popular restaurant in Georgia recently had to jump into action to stop the spread of a fire. A fire had started in the ceiling of the smokehouse when the local fire-rescue division received the call to respond. Upon arriving on the scene, they found an employee using a portable fire extinguisher to stop the flames from spreading. The Glynn County Fire-Rescue Division was able to completely extinguish the fire, later saying that a grease buildup around an exhaust fan was sparked by a rising wood ember, but that service was only slightly interrupted as a result of the fire.