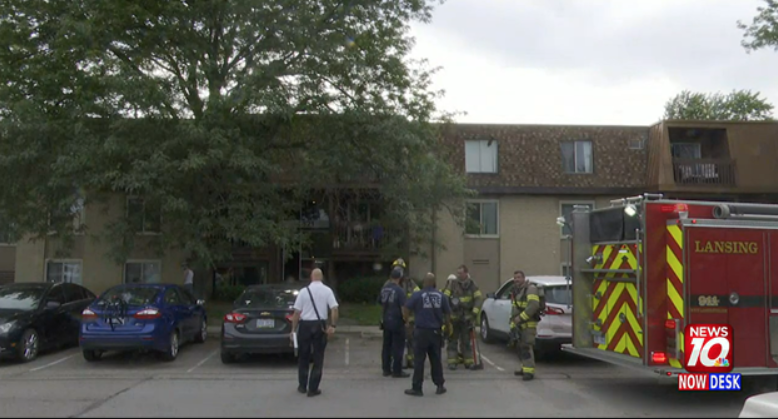 Lansing, Michigan –  In Lansing, Michigan, a fire broke out at an apartment complex causing residents to evacuate the building. Prior to emergency responders arriving to the scene, smoke could be seen coming out of the apartments. The battalion Chief noted that a tenant who had a portable fire extinguisher was able to extinguish the fire, which started on a stove. Although two individuals were evaluated for smoke inhalation, they did not require hospitalization and tenants were allowed back into their apartments.