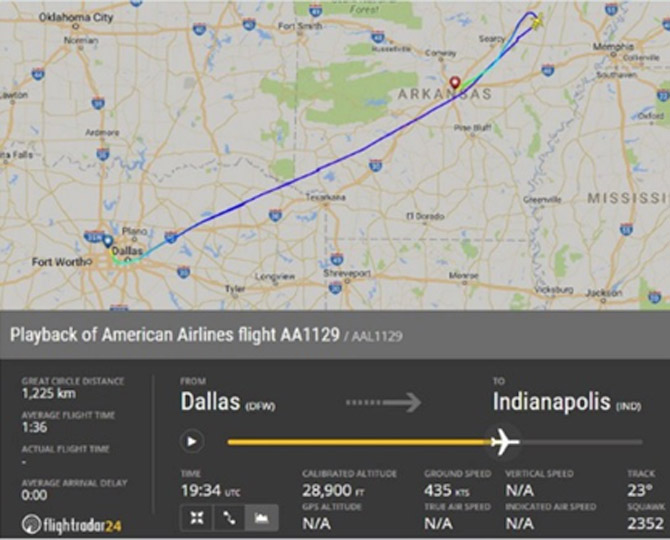 DALLAS, TX – An American Airlines flight from Dallas-Fort Worth, TX on route to Indianapolis, IN had to be diverted to Little Rock, AR after a passenger’s e-cigarette caught fire in the airplane’s restroom. Crew members responded swiftly by using a portable fire extinguisher to put out the flames. Passengers reported that while the flight attendants were able to extinguish the fire quickly, the plane still performed an accelerated decent to the Little Rock airport. None of the passengers or crew members were injured, and upon inspection, no damage to the plane was discovered.