Employees use a fire extinguisher to save a local business 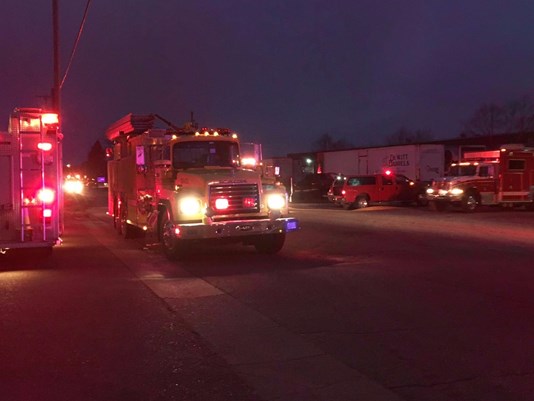 MARNE, MI – Six fire departments responded to a dispatch call of an explosion at a local barrel reconditioning facility. The company’s president said that the fire was caused by an inexperienced employee grinding too close to a barrel. Before any of the fire departments were able to arrive at the scene, employees had already put out the flames with a portable fire extinguisher. Two workers were checked out on the scene as a precaution, but no one was taken to the hospital. Fire authorities inspected the building, but there was only minor damage as a result of the fire and employees were cleared to reenter shortly after the incident.