Three fires in one town stopped with extinguishers 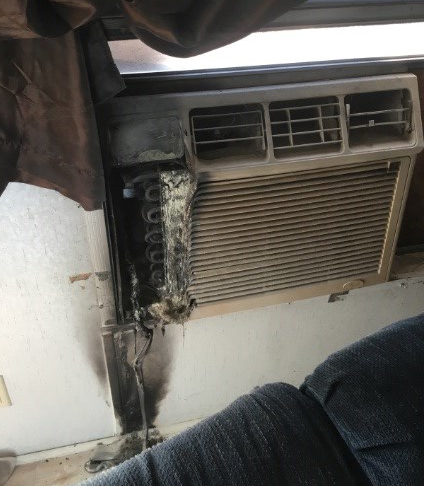 BURTON, SC – Over three consecutive days, Burton Fire officials were dispatched to three separate fires that were ultimately extinguished by bystanders before the fire fighters arrived. The first fire started in a school bus wheel well and was doused using the fire extinguisher that was on board. The bus was not carrying any passengers at the time of the incident. The second fire occurred in a J.C. Penney parking lot when a pickup truck’s engine caught on fire. The driver immediately stopped and used the portable fire extinguisher he had to put out the flames. The final fire was caused by a malfunctioning window air conditioner unit in a home living room. The fire then spread to a nearby couch, but the home’s resident cut power to the unit and used a fire extinguisher. Burton Fire officials are using the incidents to highlight the importance of every home and vehicle having a fire extinguisher.