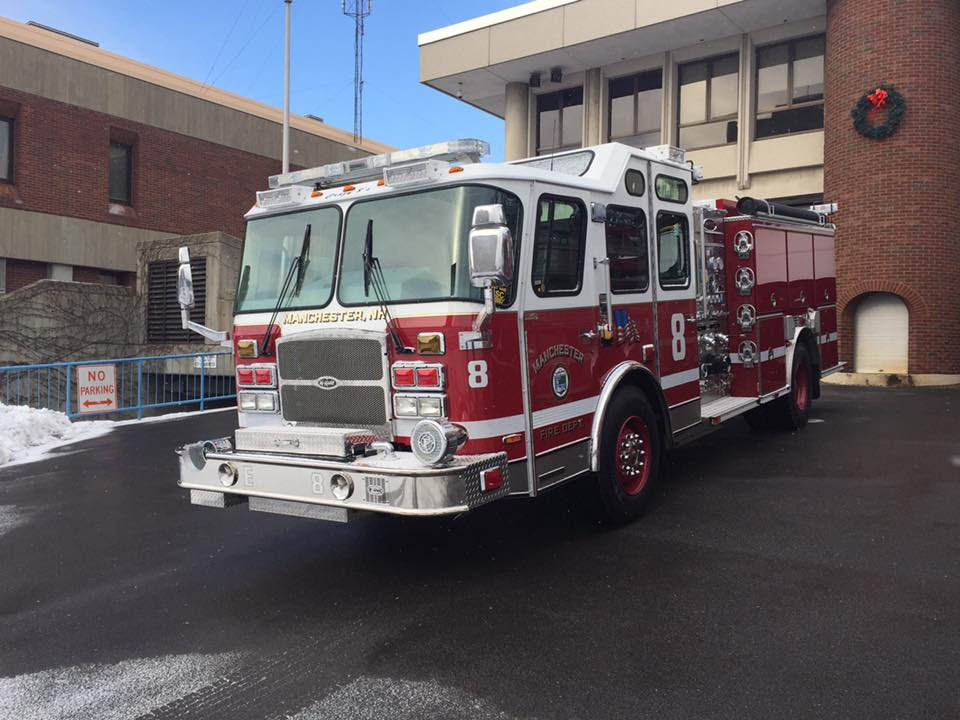 Manchester, NH – City firefighters said a neighbor extinguished a small blaze on the third floor of a home in Manchester, New Hampshire. According to the Manchester District Fire Chief, once the neighbor had noticed the fire, he quickly used a portable fire extinguisher to knock down the flames. When fire authorities arrived, they opened the walls, decking and ceiling to extinguish any remaining flames. No injuries were reported as a result of the fire.